Home
Blog
What Is a Stamp Duty?

Historically, governments have imposed these taxes in order to raise money to finance government activities and projects. Stamp duties are believed to have originated in Spain in the early 17th century. These taxes were called stamp duty because a physical stamp was used on the document as proof that the document had been registered and the tax obligation paid.

Stamp duty is also known as document stamp duty. Governments around the world charge these taxes on a variety of legally registered documents. Governments have imposed stamp duties on the transfer of residences, buildings, copyrights, land, patents and titles.

Simply put, they provide a steady stream of income to governments to fund their activities. Today, however, stamp duty applies to much less than the broad category of “financial transactions”. However, they remain on the properties. They are charged when a property is transferred or sold, and in addition, many states charge taxes on mortgages and other secured mortgage loan instruments.

Although the United States previously imposed stamp duties on various transaction documents, today there is no federal stamp duty. Only states charge stamp duty in the United States. Stamp duties are maintained as a reliable source of revenue for states and to prevent people from making speculative investments in real estate.

History of Stamp Duties in the United States

In the 17th century, governments introduced stamp duties all over Europe. In the following century, they became a common form of taxation in Holland, France, Denmark, Prussia and England.

Americans will recall that the stamp tax was instituted when the British Parliament Stamp Act was passed in 1765. The tax was imposed on American settlers who were required to pay taxes on all printed papers, such as licenses, logs, ship documents and other legal documents. documents. The British government said stamp duty funds were needed to pay for the deployment of troops in parts of America and to pay off the enormous war debt incurred by Britain during the Seven Years’ War.

American settlers were outraged by the imposition of additional taxes, which they said was Britain’s deliberate attempt to control trade and restrict colonial independence. The stamp duty was promulgated without the knowledge of the colonies or without their contribution; enactment of this type of legislation has come to be known as taxation without representation. The Stamp Act led to the settlers’ first concentrated effort to resist British rule and is seen as a milestone that led to the American Revolution.

The tax cut came when the Conservative Party tried to solve a rather serious housing crisis in the UK. Labor criticized the measure at the time, as a half-measure, which would not keep homes affordable, but raise prices. 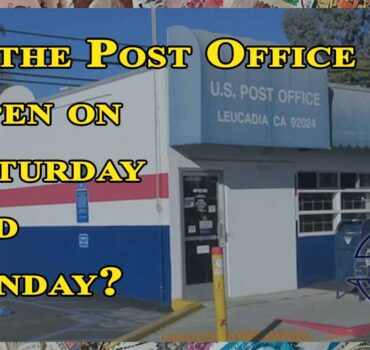 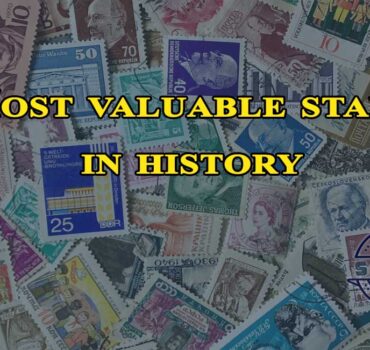